“National best-selling and award-winning author Lily King’s new novel is the story of three young, gifted anthropologists in the 1930s caught in a passionate love triangle that threatens their bonds, their careers, and, ultimately, their lives.

English anthropologist Andrew Bankson has been alone in the field for several years, studying a tribe on the Sepik River in the Territory of New Guinea with little success. Increasingly frustrated and isolated by his research, Bankson is on the verge of suicide when he encounters the famous and controversial Nell Stone and her wry, mercurial Australian husband Fen. Bankson is enthralled by the magnetic couple whose eager attentions pull him back from the brink of despair.

Nell and Fen have their own reasons for befriending Bankson. Emotionally and physically raw from studying the bloodthirsty Mumbanyo tribe, the couple is hungry for a new discovery. But when Bankson leads them to the artistic, female-dominated Tam, he ignites an intellectual and emotional firestorm between the three of them that burns out of anyone’s control. Ultimately, their groundbreaking work will make history, but not without sacrifice.

Inspired by events in the life of revolutionary anthropologist Margaret Mead, Euphoria is a captivating story of desire, possession and discovery from one of our finest contemporary novelists.” ~Goodreads

Euphoria (June 3rd) is a book that I have been wanting to read since it released. At the library where I work, there are these “New & Hot” shelves that feature, you guessed it, the new and hot releases. This brightly colored cover and knowing it was based on Margaret Mead kept taunting me from the shelves. But I had so many other books I already mentally committed to, so it would just have to wait.

The wait was worth it and I was completely compelled and engrossed with this fictionalized story about a time in Margaret Mead’s life where she spent time on the Sepik River with her husband and another anthropologist in 1933 New Guinea. I’ve always been fascinated by her work especially during a time where women were rare on the scene and anthropology was a fairly new science.

Each character had a different approach to the science. Her husband Fen was more about becoming one of the natives, experiencing and doing while learning the language. Bankson focused more on theory and was “more interested in the question of subjectivity”. Nell was a deep thinker with empathy, imagination and had immense interest in the gender roles within the culture of each tribe. She was more about the people and their relationships. Reading about these characters put me into a tailspin wanting to read much more about her life and the work she accomplished. And unlike many science related books I have read (this one also falls into the genre of Historical Fiction), this one excels with the intimacy of the characters involved. Their stories of work are riveting but it’s also the back story of Nell and Bankson’s lives that creates a more emotional read without unnecessary drama.

“As a little girl in bed at night, when other girls were wishing for ponies or roller skates, she wished for a band of gypsies to climb up into her window and take her away with them to teach her their language and their customs. She imagined how, after a few months, they would return her home and after the hugs and tears she would tell her family all about these people. Her stories would go on for days.The pleasurable part of the fantasy was always in the coming home and relating what she had seen. Always in her mind there had been the belief that somewhere on earth there was a better way to live, and that she would find it.”

A fascinating and inspiring woman. Intelligent and tender-hearted. “A dominant force in developing the field of culture and personality”. As the year is coming to and end, Euphoria will have a special place on my list of favorites.

So, yes, I am now obsessed with reading more about Mead and these might give me a good start: 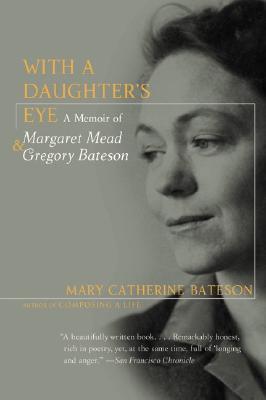 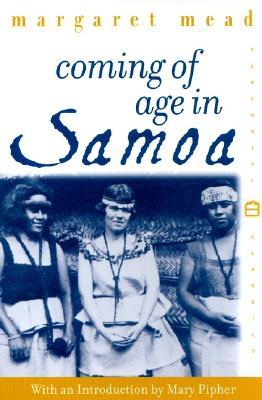 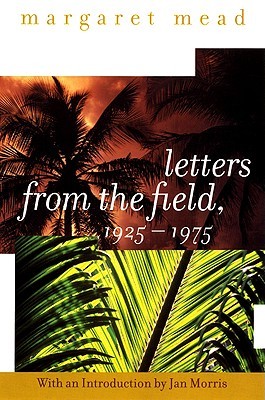 9 thoughts on “Euphoria by Lily King”